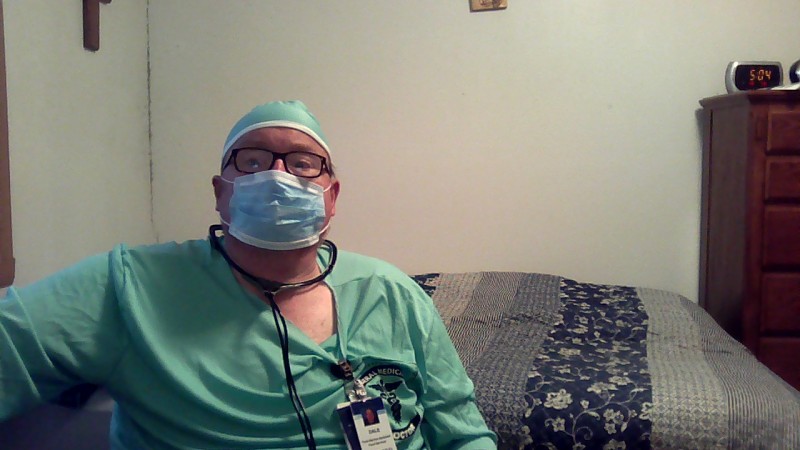 First of all, Happy Halloween!!

Years ago, vampires and Dracula were evil scary creatures; but all of that change in the last few years.  Hopefully, together we’ll see what brought about this change.

Dracula originated from Transylvania.  Was he a myth or real?

Vampires were considered to be evil scary creatures that only comes out at night.  If they happened be out during the daylight, they just burn up from the sun.

They sleep in coffins.  They drink human blood as they bite the vein in the neck.

Ways to keep vampires away were as followed:  If you wear garlic around your neck.  Showing them a crucifix or a cross.  Tossing Holy Water at them.  If you put a stake directly into their heart and leave it there, you can kill them.  The sunlight also burns them up.

They were very creepy looking.

Now what brought the change of vampires being the creepy villain to what they are today.  How did they became a romantic hero today?  What brought this about?  How did people seems to have fallen in love with the vampires.  Did weird Hollywood have anything to do with it?

First, let us take a look at Ann Rice’s novel, “Interview with a Vampire.”  They turned that novel into a movie starring Tom Cruise and Brad Pitt.  In that movie, Tom Cruise was a vampire who bite Brad Pitt and turned him into a vampire.

Was it that book/movie that brought about people love with the vampire?

Vampires are now part of the Goth culture.

Goth is someone who sees beauty in the dark side of life.  Today’s society is focused on negating darkness because it is associated with evil.

There is a goth following out there.  It may not be very big.  The Goth people looks very gothic, almost creepy like-vampire like.  They wear dark clothes, dark makeup; especially lipsticks. Their face is very white.  Marilyn Manson is a goth musician.  He is very creepy looking and totally weird.  Even weirder than Kiss and Alice Cooper.  Those 2 are not goth, one is heavy metal and other rock.  I can tolerate Kiss and Alice Cooper.  Their music is good.  I’m just not into Marilyn Manson, sorry.

Maybe what brought this love affair with a vampire was the Twilight movies?

I’m in touch with my manhood, so I can admit that I was team Edward; more than team Jacob.

In the Twilight movies, if a werewolf would bite a vampire, the vampire will die.  The werewolf was an arch enemy with the vampires.

Another thing, the vampires wore a ring on their fingers that had power to keep them from burning up while out in the sun.  If they took it off they were done.

When Hollywood went about casting stars to play Edward or even other vampires, they would look for the hottest stars.  They wanted to have people fall in love with them and route for them.  They did what they can to make them a romantic hero.

Actually, Vampire Diary was written before Twilight.  It just that Twilight came out first at the movies.  They both have similarity.  In Vampire Diary we learned who was that made the ring that the vampires wore gave it it’s  power to keep them alive in the daylight.  It was the witches spell.

Vampire Diary had a spin-off called “The Original,” another good show.

Do you still wonder like I do, how the vampires went from being the creepy villain to a romantic hero?